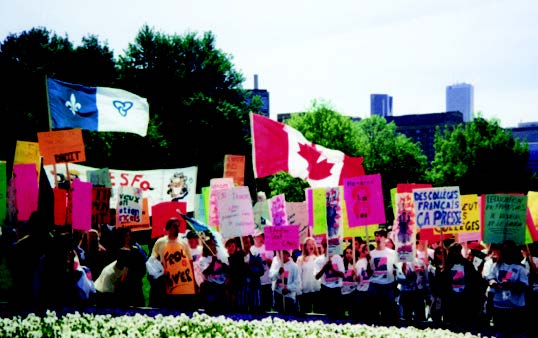 Demonstration at Queen’s Park for a network of French-language colleges in Ontario, Toronto, May 25, 1992.2 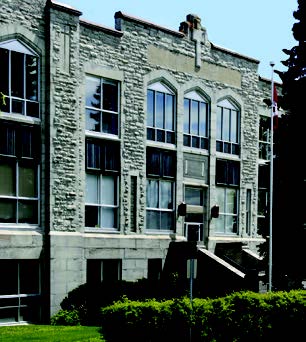 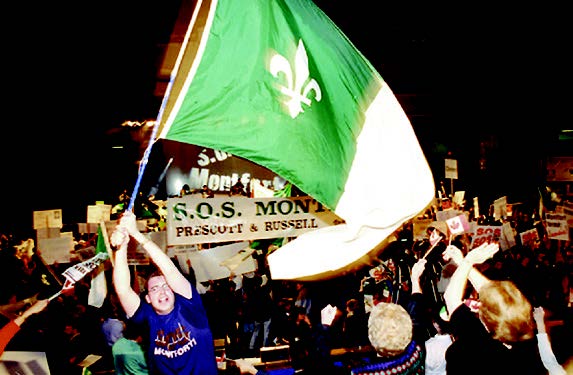 A Decade of Great Accomplishments

Many advances and achievements marked the 1990s.

La Cité collégiale, the first Francophone college of applied arts and technology in Ontario, opened its doors in 1990. Sudbury’s Collège Boréal in 1995, and Collège des Grands Lacs (1995 – 2001) followed in its footsteps.

In the business sector, the Chambre économique de l’Ontario (CÉO) was created in 1991. It brought together Francophone private businesses and launched the Prix Phénix in honour of the entrepreneurial spirit and successes of Franco-Ontarian businesspeople.

In 1997, through the Fewer School Boards Act, the Ontario government granted the Francophone community the right to manage its own schools and created 12 French-language school boards.