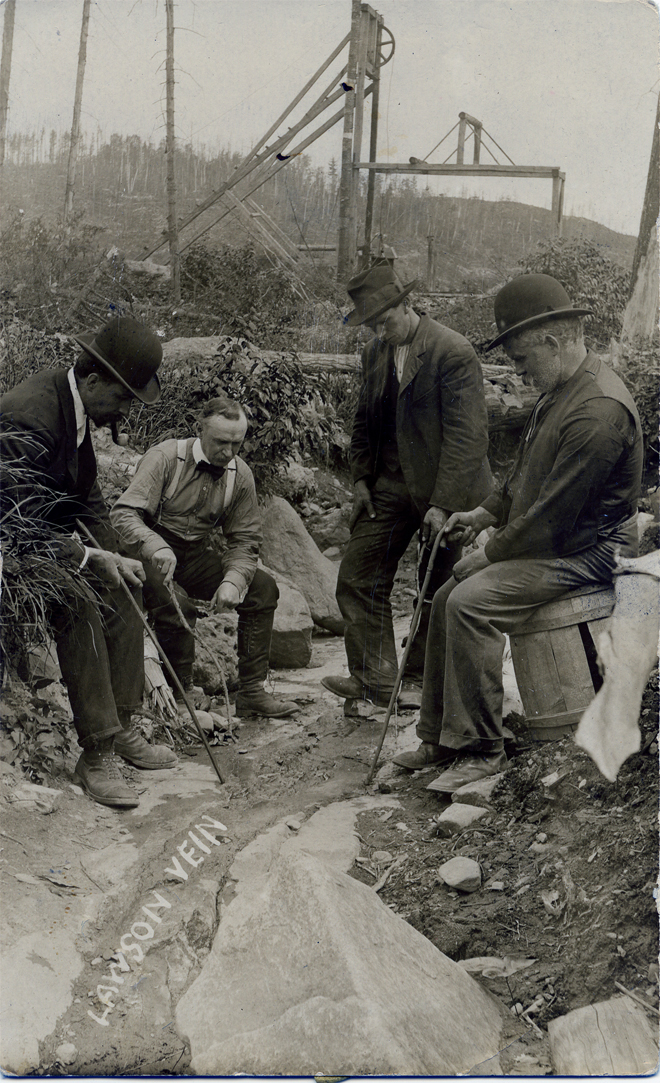 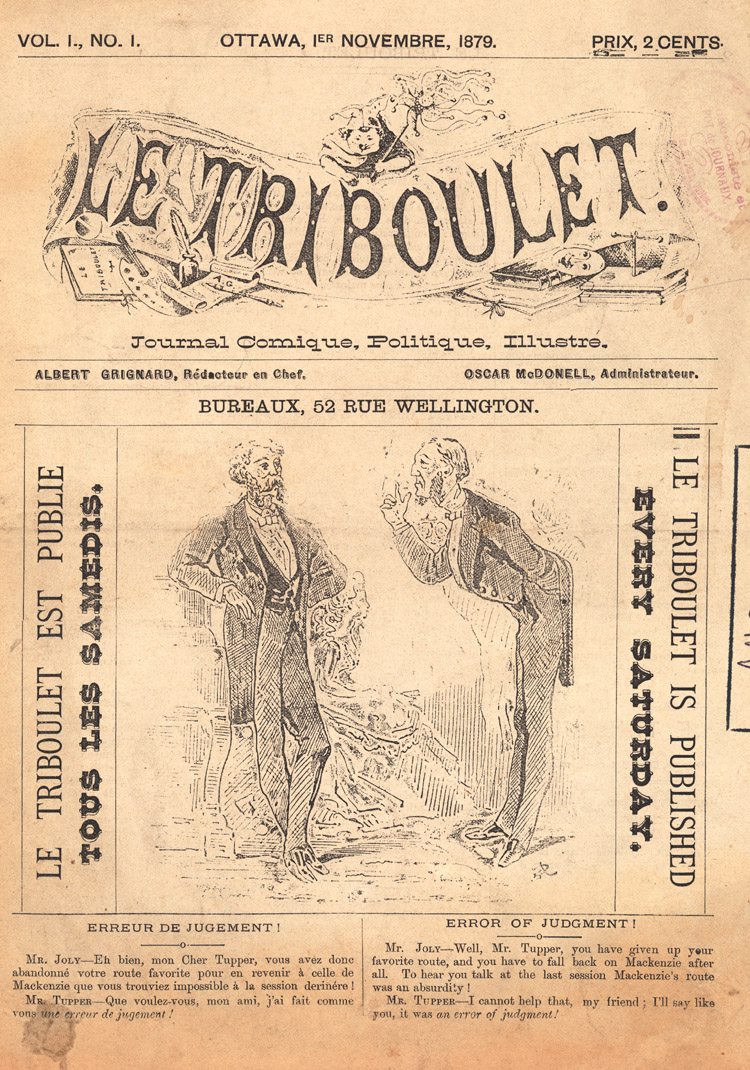 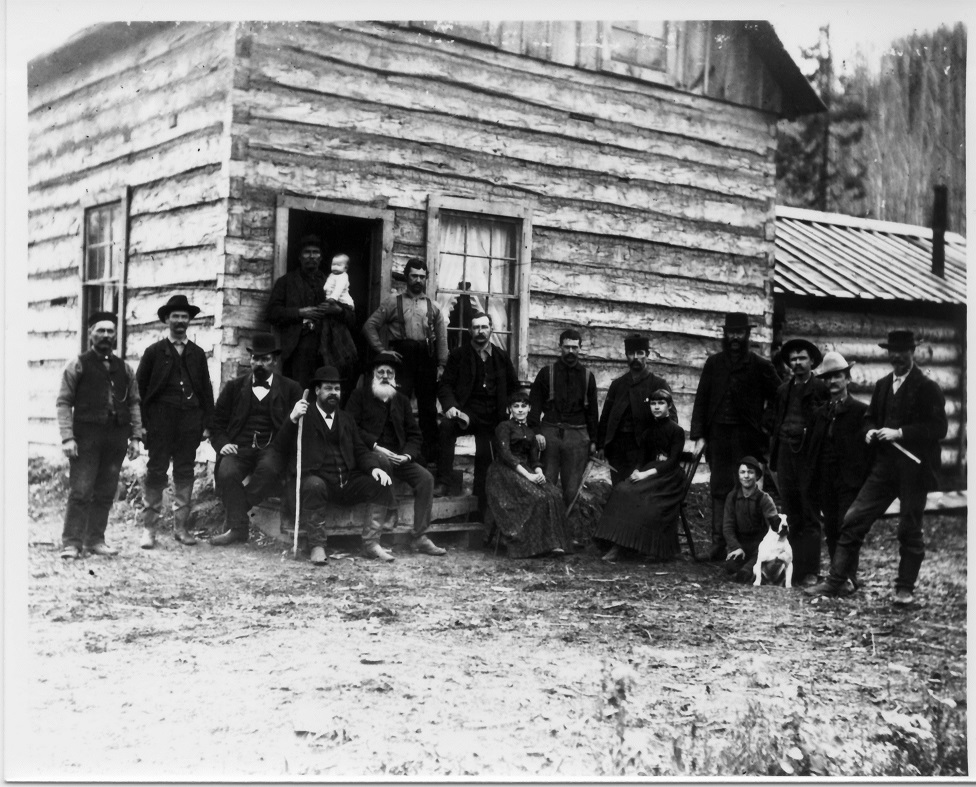 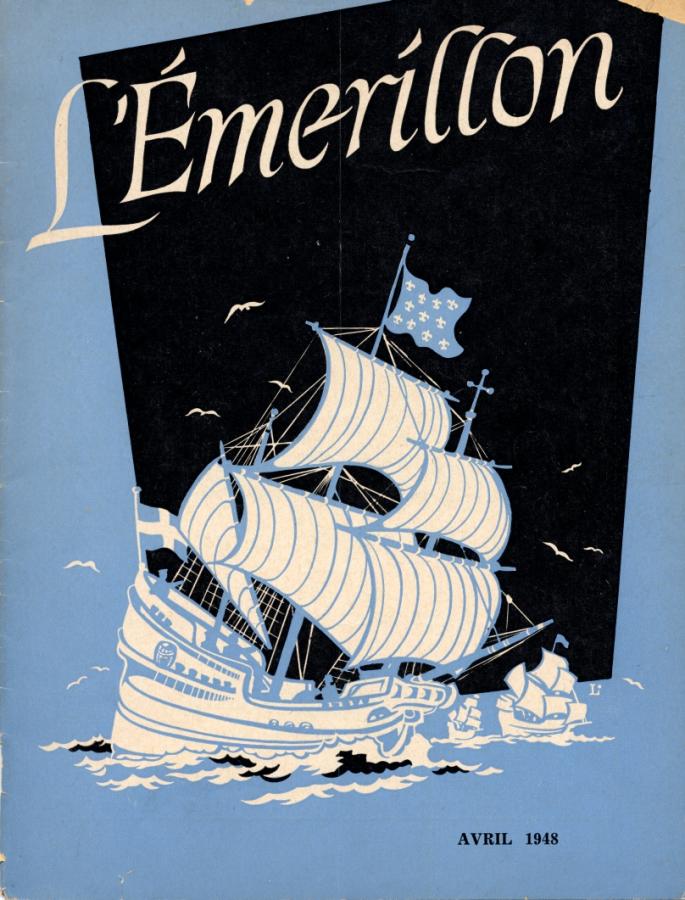 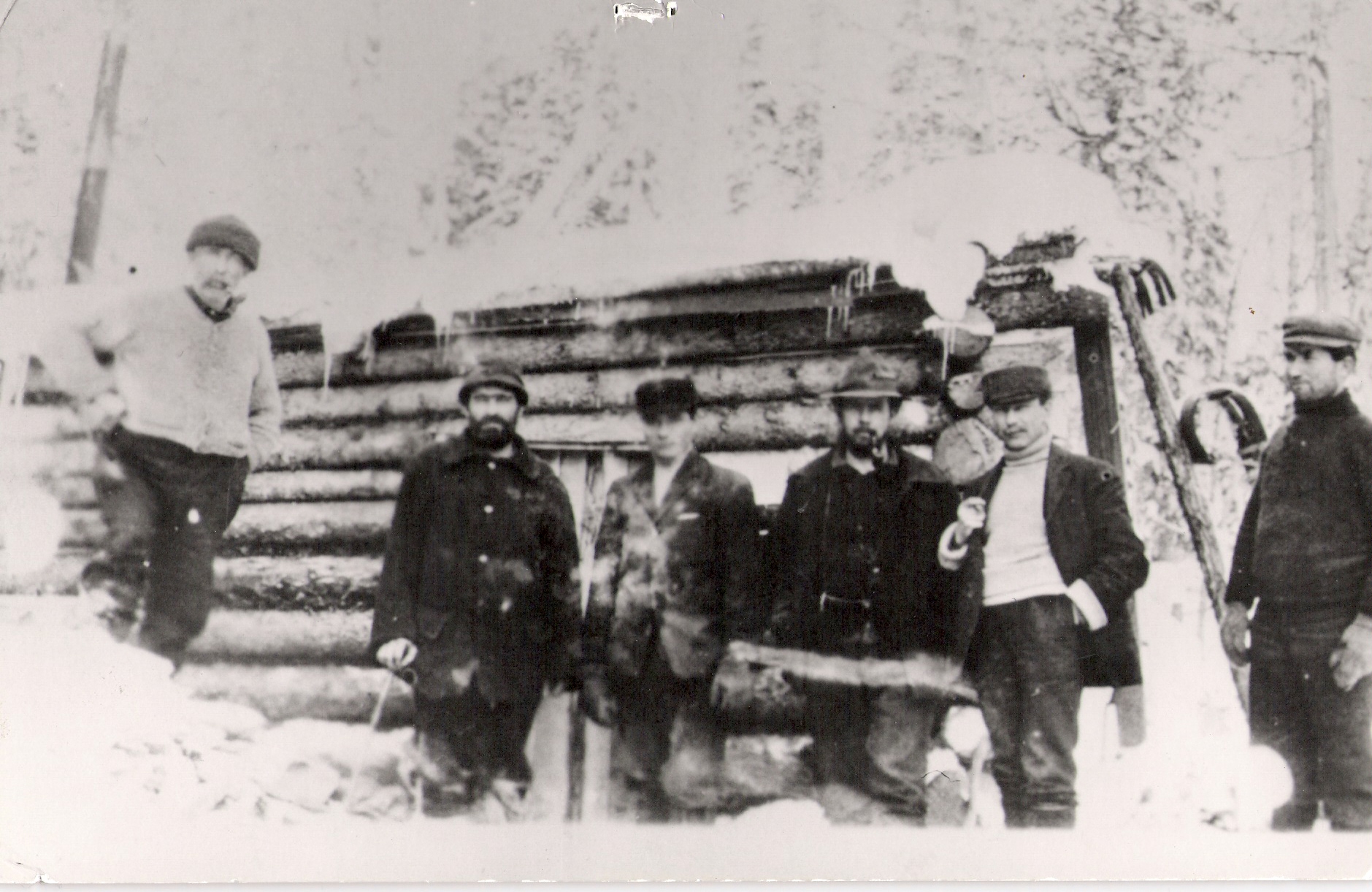 1847 – Founding of the Bytown Diocese, Monsignor Joseph-Bruno Guigues is its first bishop

1848 – Establishment of the College of Bytown

1849 – Establishment of a settlement company by Bishop Guigues

1858 – Founding of the first French-language newspaper in Ontario: Le Progrès

1876 – Creation of the Ministry of Education in Ontario

1885 – Regulation imposing the teaching of English in all schools

1917 – Riot in Ford City, one of the outstanding events of the Regulation 17 crisis

1923 – Opening of the Pembroke Free School by Jeanne Lajoie

1927 – Merchant-Scott-Côté report, favourable to the restoration of French instruction

In the 1830s, waves of migration from Lower Canada to the American Midwest and New England become worrisome for Francophone leaders. To counteract this exodus, Bishop Joseph-Bruno Guigues, the first bishop of Bytown, creates a colonization society to populate Prescott and Russell counties. The booming logging industry in several regions, notably Bytown (which became Ottawa in 1855) and Mattawa, as well as mining and agricultural land development, contribute to Francophone population growth. From the 1880s onwards, railways open up the north to colonization. Increasing Francophone populations in the east (Prescott, Russell), southwest (Essex, Kent), Huronia (Simcoe) and northeast (Nipissing, Algoma) speak to successful colonization. French-language institutions and organizations begin to appear. Bytown (Ottawa) also becomes key in developing the French Canadian community. The area becomes a centre of activity for religion (several religious communities settle there), education (the first French schools are established in 1845) and culture (the French Canadian Institute is founded in 1952).

With Confederation in 1867, the British colonies in North America are united under one government. This consolidation includes all populations of French origin scattered across Canada. A Canada-wide French solidarity emerges with the help of the Catholic Church and a number of associations and institutions. Although Confederation links these different Francophone communities, it remains vague about the protection of religious and linguistic minorities in each province. It was also in the 19th century when language became an important marker of identity, despite carrying very little weight before. A definition of French Canada emerges, bringing together all who communicate in French and take part in French culture, most of whom are descendants of the French of New France. This group is defined as forming a nation with common history, traditions, language, culture, origin and aspirations.

The French Canadians in Ontario demand institutions of their own to preserve their language, culture and religion. The French Canadian parish provides guidance on religious, social, economic, political and cultural matters. It also launches schools, newspapers, aid societies and other organizations dedicated to promoting and protecting French language and French Canadian culture. Religion and language are interwoven and most Francophone institutions gravitate around the Church.

At the time of the united Province of Canada (1841-1867) and during the early federal regime (1867-1883), French-language schools enjoy the same status as English language schools. Some groups demand the abolition of separate (denominational) schools and report the state of French and bilingual schools as ineffective.

In 1876, the Ministry of Education attempts to unify the educational system by imposing a single model. Laws are successively adopted, limiting the use of French in bilingual and French language public schools and requiring the teaching of English. In 1890, the law enforces English as the sole language of instruction and communication. French is however permitted to students who do not understand English; this loophole therefore allows schools to circumvent for 20 years the Ministry’s ordinance.

In 1912, the government adopts infamous Regulation 17, instituting English as the sole language of instruction in Ontario public schools. This act leads to a long conflict and results in instances of resistance in Ontario, including the renowned Battle of the Hatpins. The ACFÉO acts as leader of the resistance and launches a civil disobedience campaign by organizing demonstrations and rallies. It is supported by a secret society, the Ordre de Jacques-Cartier (“Order of Jacques Cartier”), to protect French Canadian federal officials and quietly influence the province’s Francophone community. The number of separate schools increases and many efforts are made to end the conflict, by both Francophone and Anglophone sides (the latter notably including the Unity League of Ontario). In 1923, the University of Ottawa opens the École pédagogique d’Ottawa (“Ottawa Pedagogical School”) to train teachers in bilingual schools. Finally, the Scott-Merchant-Côté Commission (1925) carries out a survey on the effectiveness of teaching English in schools attended by French Canadians; in response to the report, the government amends Regulation 17 to once again allow teaching in French in 1927. This marks the end of the school crisis, although Regulation 17 remains on the books until 1944. Regulation 17, having deeply affected the French Canadians of Ontario, creates a sense of unity within the community. The end of the crisis ushers in a dynamic era of self-expression.