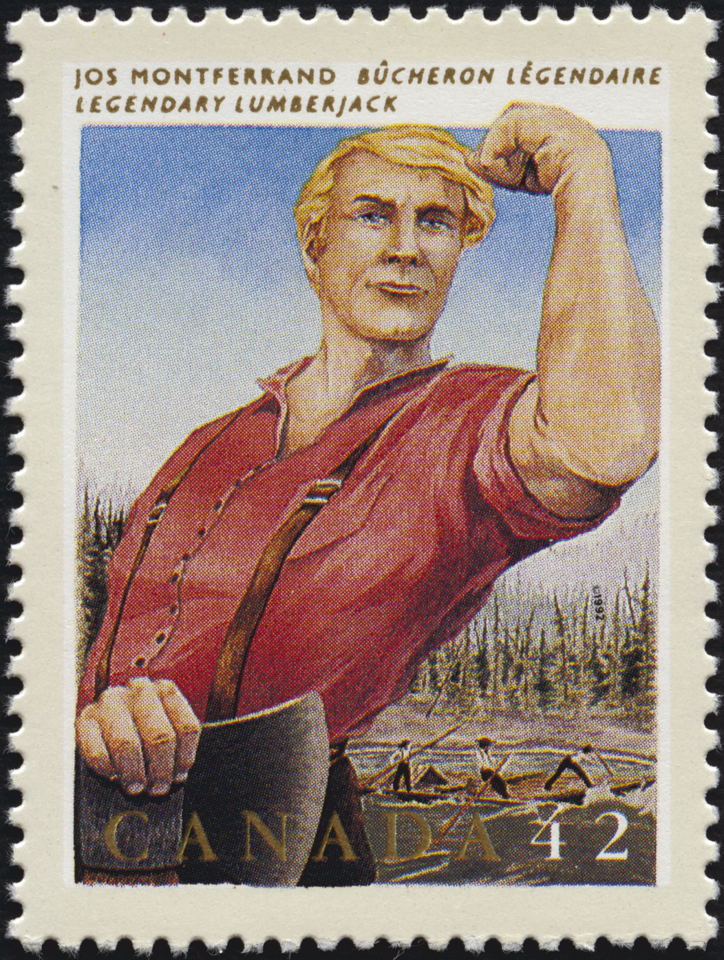 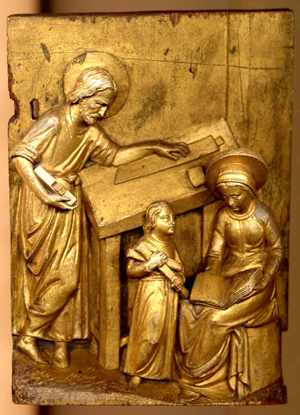 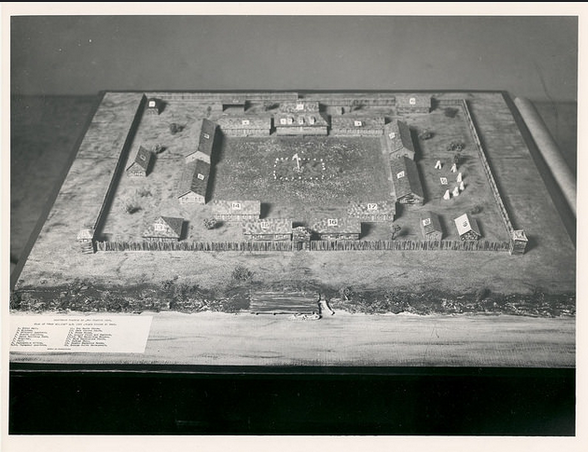 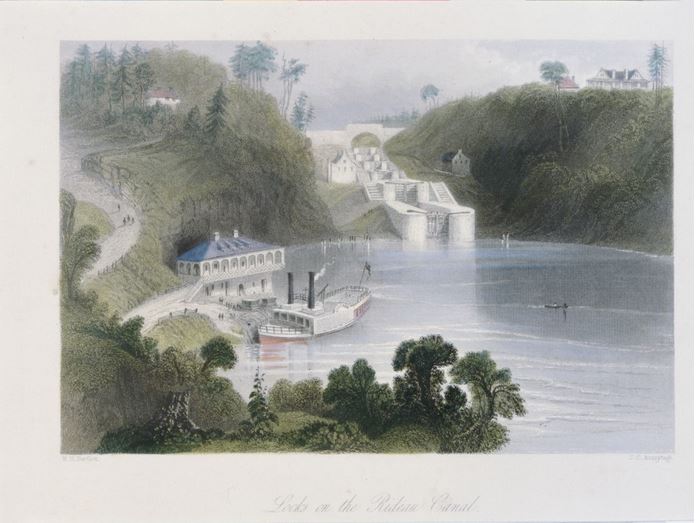 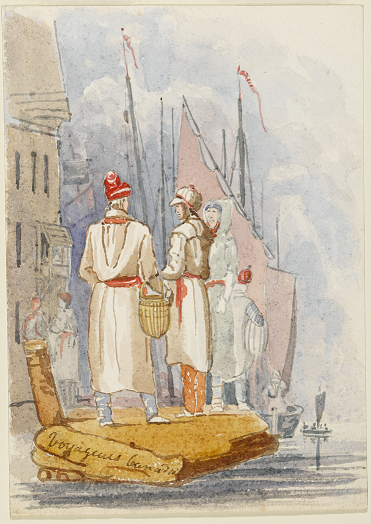 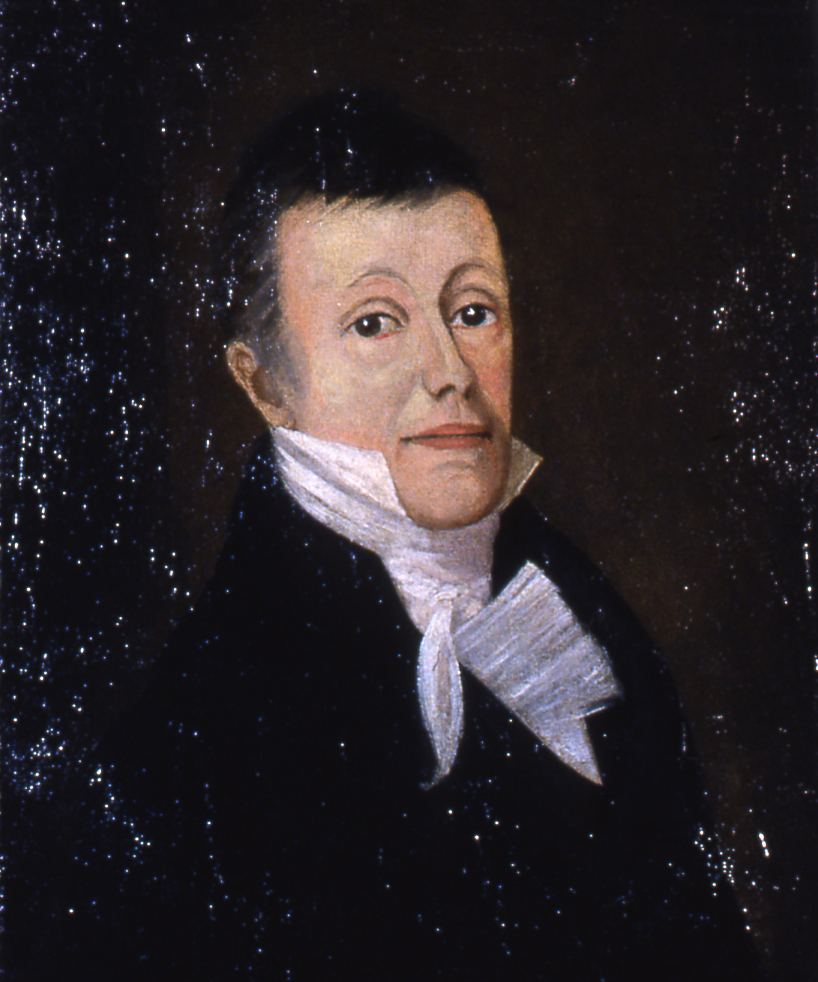 1763 – Royal Proclamation, creation of the Province of Quebec

1767 – Establishment of Assumption, the first parish in Ontario

1774 – Promulgation of the Quebec Act

1786 – Establishment of the first French-language school in Ontario (Assumption)

1792 – Jacques Baby becomes a member of the executive council

1829 – Victory of Jos Montferrand over 150 Shiners on Union bridge

1832 – Opening of the Rideau Canal between Bytown and Kingston

1840 – Unification of Upper and Lower Canada

As of 1760, Assumption (Windsor) is the sole remaining outpost of French rule; otherwise, the entire continent, besides Saint Pierre and Miquelon, is under British control. Some 70,000 people of French origin are mostly settled in the St. Lawrence Valley. The majority, having been born in the country, call themselves Canadiens, a term that has long meant French descendants.

Despite its original plan to eliminate all trace of French Catholic culture, the British Crown must gain the sympathy of these northern settlers, especially given the threat of an American rebellion. To obtain the trust of the Canadian people, Britain introduces the Quebec Act in 1774. This policy of accommodation restores French civil law and guarantees the Canadian settlers the freedom to speak French and to practice Catholicism. Moreover, the borders of the Province of Quebec (established in 1763) are expanded to encompass the Great Lakes region, part of the Ohio Valley and Labrador.

Following the American Revolution and War of Independence (1776), the northern British colony welcomes Loyalist immigration (those who remained loyal to the British Crown). These mass migrations lead to American settlement in Nova Scotia, New Brunswick, Prince Edward Island and Quebec (which includes present-day southern Quebec and Ontario); as a result, the demographics of the area are altered. At this time, the colony is predominantly French Catholic and follows French civil law and the seigniorial system. Loyalists soon lay claim to a separate province from that of Quebec in order to establish British political and legal institutions. In 1791, London accepts Loyalist demands and divides the Province of Quebec in two, thus forming Upper Canada (to the west) and Lower Canada (to the east), each region with its own government. Although the Francophone population remains in the majority until 1860 and its language allowed in parliamentary assemblies, the Canadiens remain underrepresented in elected legislatures and London-appointed executive board and senior positions in companies.

Fuelled by the frustrations experienced by the minority Francophone population, a reformist movement emerges in the 1820s denouncing the authorities and privileges of British rule. These demands are manifested in the Rebellions of 1837-1838 in Lower and Upper Canada. The Rebellion in Upper Canada fails but leads to an important policy change for Francophone populations: Lord Durham (John George Lambton) conducts an investigation and recommends the union of the two Canadas, the elimination of the French language in the colony and the establishment of a responsible government. The Act of Union of 1841 represents a turning point in French Canadian history: “French Canadians no longer [see] their language and their faith exclusively as values that facilitate participation in public life, but more like fighting elements that are fully opposed to the desire of uniting Upper and Lower Canada” (Dupuis 2014, p. 6).