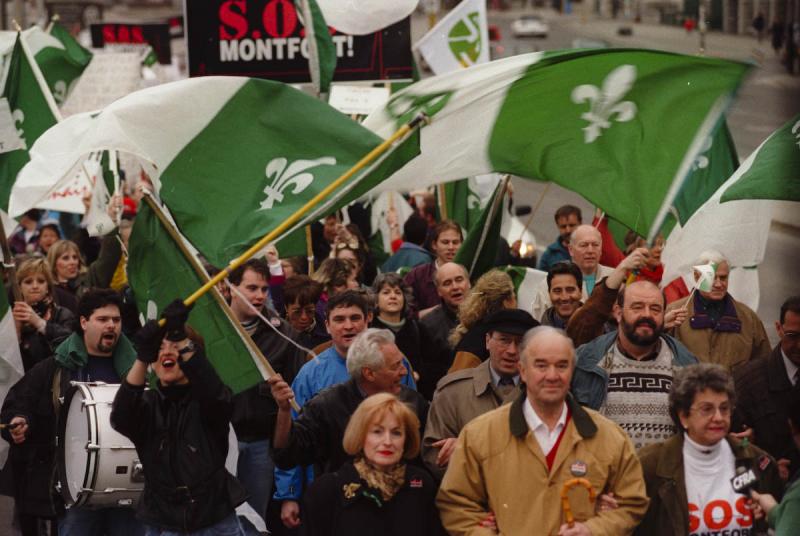 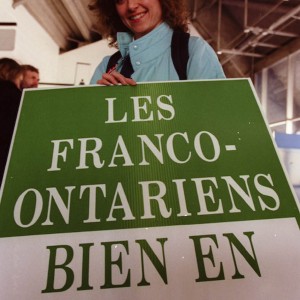 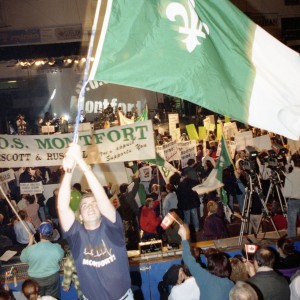 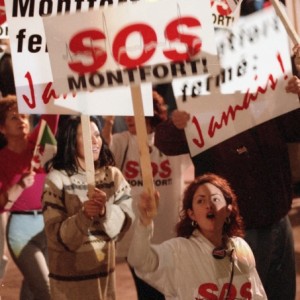 On February 24th, 1997, a new disaster for the Franco-Ontarian community was presaged by the closure of an institution at the heart of its identity.

In fact, the Health Services Restructuring Commission established by Mike Harris’s Conservative government announced the closure of the Montfort Hospital on June 30th, 1999 and the merger of its operations with those of other, predominantly Anglophone, regional hospitals.

The hope for the institution, founded in 1953, was based on an appeal period of 30 days where the importance of preserving the only Francophone teaching hospital in Ontario would be argued in court.

A valiant legal battle led by Mr Ronald Caza began and the resilience of a fighting people was also reflected in the coalition “S.O.S. Montfort”, led by Gisèle Lalonde, a former Franco-Ontarian politician and activist.

According to Ms. Lalonde, the support from federal and provincial politicians demonstrated that the hospital’s case was not only a concern for the Ottawa area: “This is a problem that concerns Canada […]. Never! We do not want to compromise. We will never give up.”

No effort was spared to win the favour of public opinion nationally. Petitions, protests and press conferences resulted in the largest mobilization of the Franco-Ontarian people since the fight against Regulation 17. Almost 10,000 people stood up for the cause and gathered in the Ottawa Civic Centre.

The president of the movement stated in front of the crowd that all “Canadians watch a people standing up for themselves! A strong people! A united people! A living people! The date of March 22nd, 1997 will now be known as the Day of the Great Rally. Remember this great day, because nobody can ever take it away from you.”

However, the Ontario government refused to yield. The endless battle would last five years before victory would be felt and a monumental triumph ensued.

In a landmark decision, Lalonde v. Ontario*, dated November 29th, 1999, the Court of Appeal emphasized the unique and distinct character of the hospital in Ontario for the Franco-Ontarian minority and ruled that the government could not go after one of the most important institutions of the Francophone community. On February 1st, 2002, the Minister of Health at the time, Tony Clement, said the government would not appeal to the Supreme Court.

This valiant struggle helped to better define and sustain the Franco-Ontarian identity in the late twentieth century.