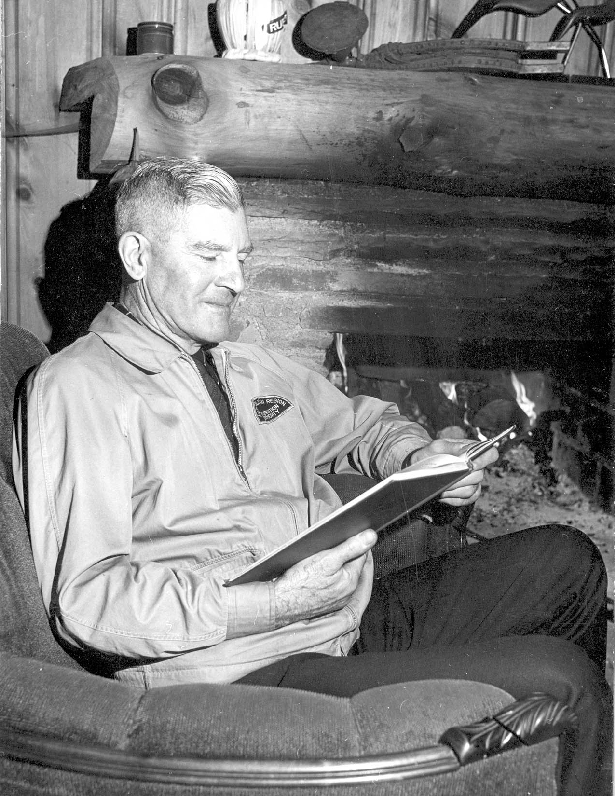 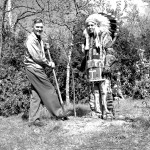 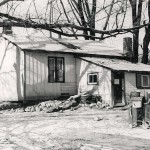 Charles Sauriol was born in Toronto on May 3, 1904, the youngest of seven children. His father had come to Toronto in 1882 to work on a project that involved straightening the lower part of the Don River. As a child, Sauriol went camping with the 45th East Toronto Troop of the Boy Scouts and fell in love with the outdoors, especially the Don Valley, which he wanted to protect for future generations.

In 1949, Sauriol cofounded the Don Valley Conservation Association. In 1966, he helped to establish the Nature Conservancy of Canada (NCC), going on to serve as its executive director from 1982 to 1987. During his years with the NCC, he was responsible for fundraising and the acquisition of natural areas across Canada. He helped to acquire 500 properties in Ontario alone.

After he retired, Sauriol co-founded another organization called Trees for Today and Tomorrow, whose purpose was to plant trees to restore degraded areas. He continued working as a consultant, lending his expertise in property acquisition to conservation authorities across Ontario.

Sauriol’s work as an ecologist has been widely recognized. Dubbed “Mr. Conservation,” he was appointed to the Order of Canada in 1989. He received 40 other awards and honours, including the Governor General’s Conservation Award in 1980 and the Parks Canada Heritage Award in 1991. Charles Sauriol died of natural causes on December 16, 1995, at the age of 91.

In 1989, in recognition of his conservation work and especially his commitment to the Don Valley, a section of the valley along the Don River East Branch – from the forks up to Lawrence Avenue East – was named the Charles Sauriol Conservation Reserve. A French-language elementary school in Toronto is named after him. Charles Sauriol passed away on December 16, 1995.

Set in the scenic Don River Valley, Todmorden Mills Museum is a unique industrial settlement which tells the story of early industry in the City of Toronto. The present-day site consists of two historic houses, the Brewery building, the newly renovated Paper Mill Gallery and Theatre, and the relocated Don Train station. Adjoining the site is a 9.2 hectare wildflower preserve with walking trails exploring a number of natural habitats, including upland and bottomland forests, dry and wet meadows, swamp lands and a pond.