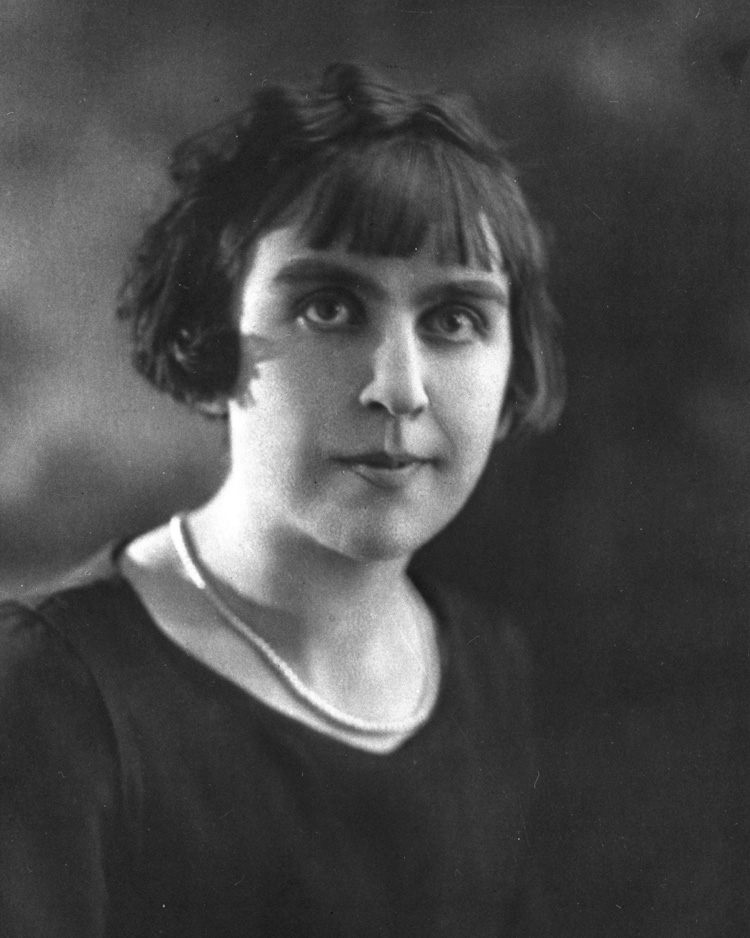 Courtesy of Courtesy of the University of Ottawa, Centre for Research on French Canadian Culture (CRCCF).

Ten years after the gestures posed by the Desloges Sisters to the Guigues School of Ottawa, a young teacher originally from Lefaivre (Ontario), the one that has been nicknamed the “Maid of Pembroke,” in her turn opposed persecution by defying her local school board by teaching at an independent school: the Pembroke Free School.

Equipped with a bilingual teaching certificate from the Vankleek Hill Model School, Jeanne Lajoie taught at Warren, Azilda, Naughton and Blezard Valley before being hired in 1923 at the St. John School in Pembroke. It was the request of the Francophone parents that she accept the position so she could teach classes in French. But the climate created by the promulgation of Regulation XVII, that lasted until 1927, prohibiting the use of French in education in Ontario schools after the 2nd year, except for French courses, exacerbated tensions to the point that, shortly after her arrival, the school board—composed mainly of Irish Catholic commissioners—decided to send her away under the pretext that an Irish nun at the school could teach French.

Jeanne Lajoie took the initiative to write to the Association canadienne-française d’éducation d’Ontario (French Canadian Education Association of Ontario) (ACFÉO), now called the Association canadienne-française de l’Ontario (French Canadian Association of Ontario), to inform them of the situation. The parents from Pembroke signed a petition asking the local school board to rehire Jeanne Lajoie or to hire a person truly able to teach French. Faced with the refusal of authorities to reconsider their decision, the Cercle Lorrain, an association under the leadership of its president, Alfred Longpré, created a free school in a private house in Pembroke. Less than two months after the official return of Jeanne Lajoie, 55 French students came to the first class witnessed by many journalists and representatives of ACFÉO. She taught there for three years, assisted by a second teacher.

During her summer vacation, Jeanne Lajoie worked to raise money for what she called her oeuvre (“masterwork”), that is to say, the free school called Joan of Arc. She quickly became a figurehead and the French language newspapers in Québec and Ontario publicized the struggle she and her compatriots from Pembroke went through for recognition of their right to an education in French. Of delicate health from birth, she left teaching in 1926, and entered a sanatorium in Québec.

A book, L’Éveil de la race : un épisode de la résistance franco-ontarienne, published in 1930, as well as a play, evoke her memory. Two primary schools (in Ottawa and Toronto) and one high school (in Ottawa) bear her name.