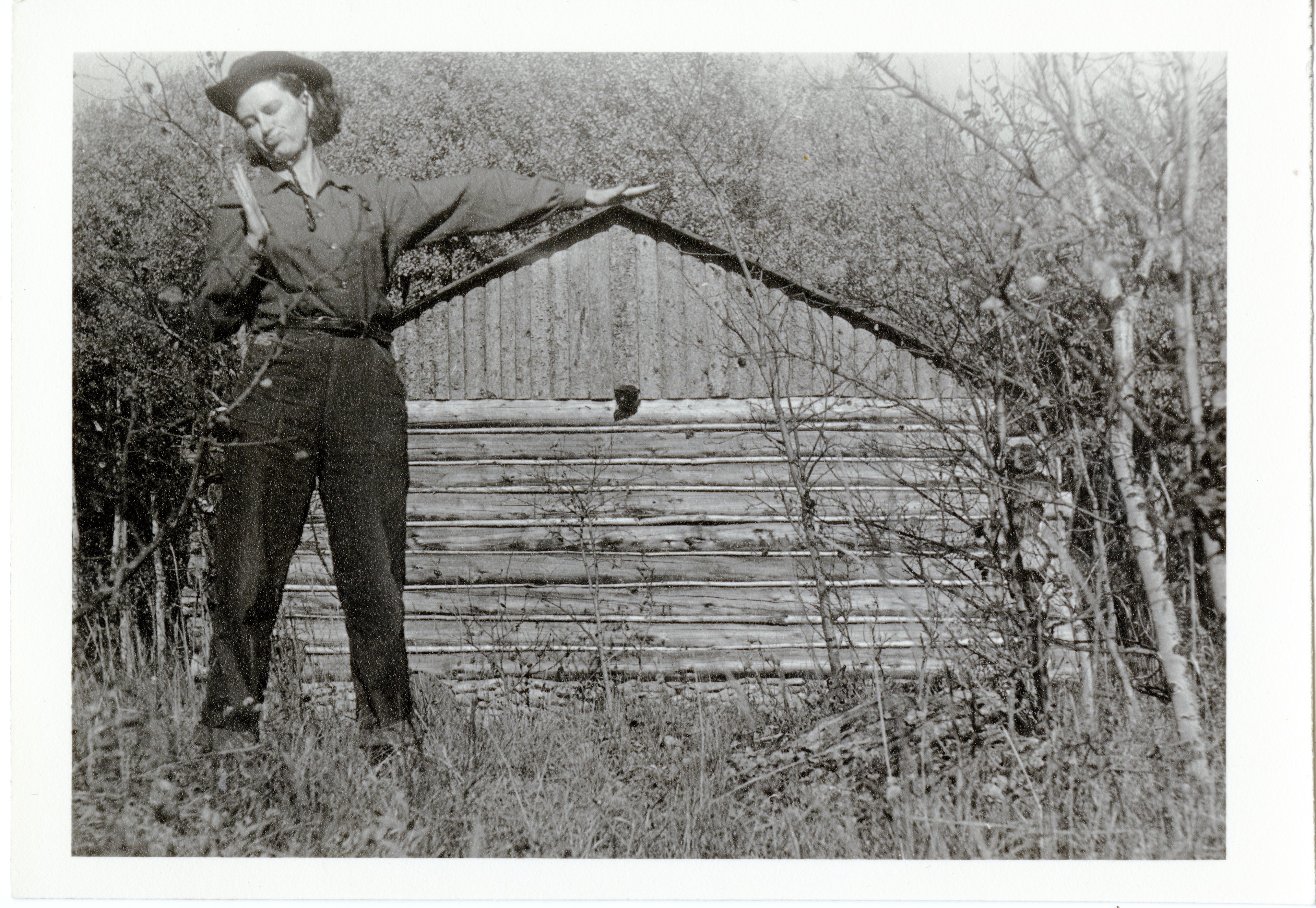 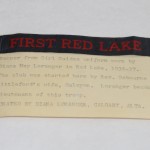 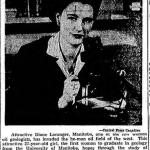 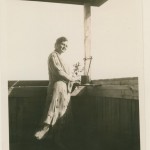 By all accounts, 1939 was one of the most memorable years in Red Lake. With six mines in operation, the area was booming and spirits were high, but the threat of World War II loomed on the horizon. By the fall, local sports teams had disbanded as young men enrolled in the service.

1939 was also the year when Diane Loranger, Red Lake’s first high school graduate, enrolled in the Geology Department at the University of Manitoba. Following graduation in 1943, she went to work for Imperial Oil, and by 1947 had risen to a senior supervisory position with the company. As the first woman to work as a geologist in the oil industry, she continually had to prove her strength, endurance, and knowledge to her male colleagues. Before long, she was pioneering new techniques in locating oil deposits, and her expertise in geology and paleontology was in demand around the world.

Athletic, independent, and adventurous, she played many sports, flew her own plane to various jobs sites and fixed her own cars. The first Red Lake-raised woman to earn a Ph.D., she also published numerous papers, and lectured in cities across North America and Europe.

Loranger credits her resourcefulness and knowledge to her upbringing in Red Lake, where, surrounded by nature, she developed a passion for geology and the environment.