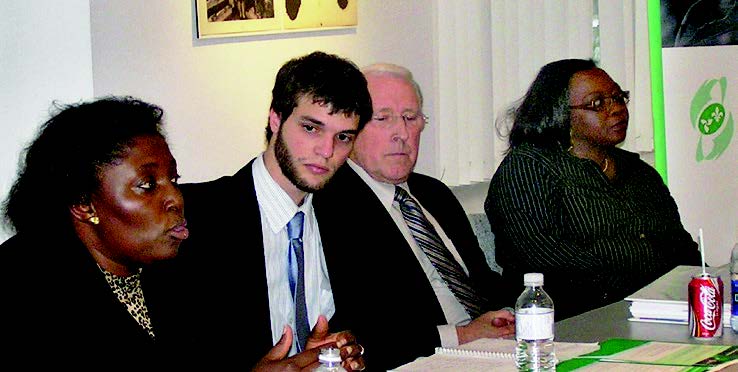 The vitality and energy of Ontario’s francophonie are highly visible in many fields.

2001: Official recognition of the Franco-Ontarian flag

Ontario’s francophonie comprises more than a half million people. It represents a source of economic, social and cultural accomplishments, dynamic achievements and a strong sense of collective solidarity rooted in a desire to ensure the sustained and concerted development of the Francophone community.

In 2001, the Ontario Legislative Assembly officially recognized the Franco-Ontarian flag as the symbol of Ontario’s Francophone community.

The preservation of Montfort Hospital in Ottawa, the only French-language hospital in Ontario – and the only French-language teaching hospital – became emblematic of the constitutional right of Francophones to receive health services in French, and symbolic of the solidarity of Francophone communities in Ontario and across Canada on language issues. This victory paved the way for other advances in the area of French-language health services:
• The expansion of the facilities and services of Montfort Hospital and the New Montfort; and
• Provisions in the Local Health System Integration Act, 2006 ensuring the creation of a French Health Services Advisory Council, as well as mechanisms guaranteeing the full participation of Francophones in health care planning.

In 2004, Ontario put forward an innovative strategy to promote the French language and Francophone culture to youth. The Politique d’aménagement linguistique was the first of its kind in Canada. In partnership with the French-language school boards and schools, The Ontario Ministry of Education implemented policies for the protection, promotion, and transmission of the French language and culture in minority communities.

Ontario’s Francophonie also includes members of many different ethnic, racial, and cultural minorities who have founded the up-mref and the Union régionale du Centre. Francophones from other parts of the world now make up approximately 10% of Ontario’s Francophonie. They contribute to Ontario’s diversity and to the province’s economic, cultural, and social development.

Since 2005, the Assemblée de la francophonie de l’Ontario, created through the amalgamation of the Association canadienne-française de l’Ontario (ACFO) and the Direction de l’Entente Canada-Communauté-Ontario (DECCO), has been the umbrella organization for a wide range of activities offered by more than 75 Francophone organizations across the province.

Over 200 designated agencies now offer some or all of their services in French. Ontario has 25 designated areas. These include Brampton and Callander (2005) and Kingston (2006).